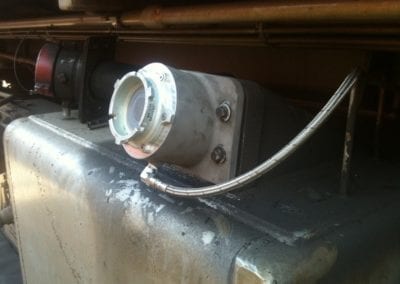 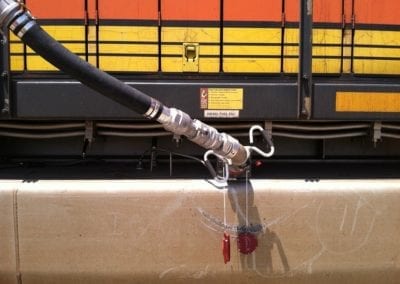 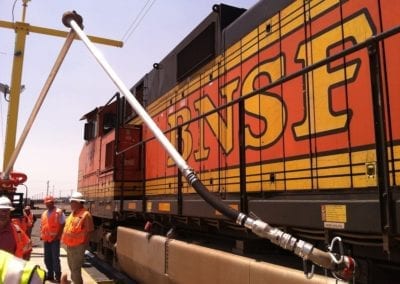 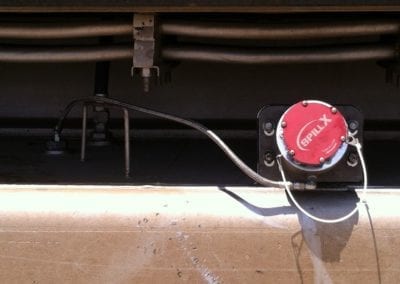 PreciseCast recently produced a prototype for SpillX for a new fueling system for locomotives. The part is a bolt-on receiver for new GE locomotives and performed flawlessly at a fueling demonstration test at BNSF facilities in Clovis, NM. The system fueled at a maximum rate of 600 GPM and is designed to fuel faster and safer by utilizing day-break aviation technology coupled with proprietary tank over-fill protection.

This high quality prototype part was produced with no porosity or defects and was meticulously machined.